Taken together, standards and labels shift global markets to the highest quality, lowest impact appliances and lighting products. Standards drive inappropriate products from the market, protecting consumers and leveling the playing field for manufacturers, distributors, and procurers. Labels draw consumers and other buyers to the best, most innovative products.

The economic impacts alone of switching global markets to energy-efficient lighting, appliances, and equipment are staggering:

$500 billion in spending on energy efficient products by 2035, representing a booming market 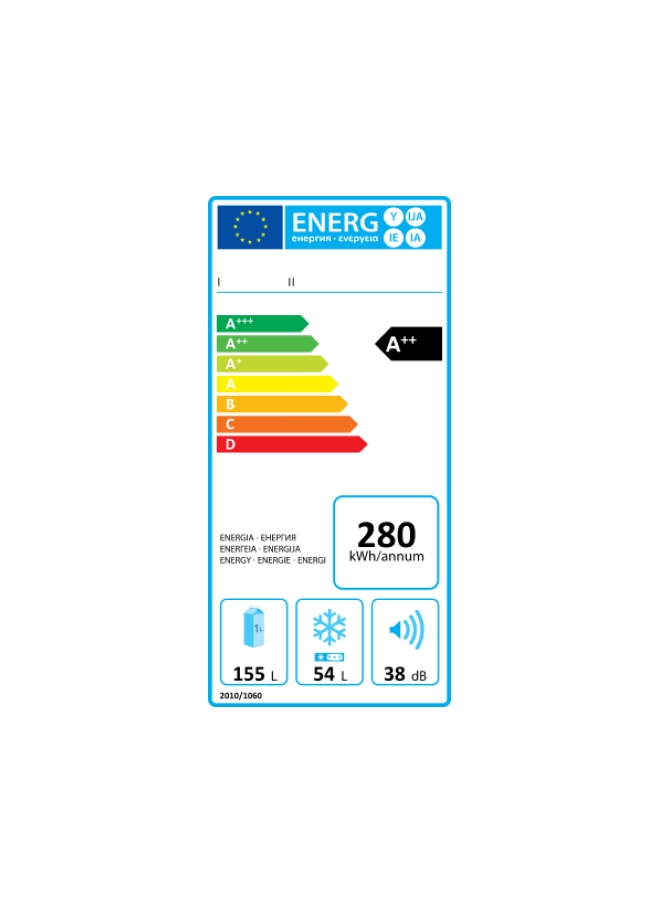 Recently implemented appliance efficiency standards among 18 major economies in the world are expected to save over half a gigaton of CO2 in 2030.

However, appliance standards can do much more – if all new appliances and equipment sold in major economies used the most energy efficient technologies available on the market, the energy saved each year by 2030 would equal nearly 16 exajoules—more than 20 % of global electricity demand in 2014.

Worldwide, 75 countries have adopted energy performance standards and labels. If 18 major economies improved their standards to reflect best available technologies, a further one and a half gigaton of CO2 emissions could be saved in 2030—almost half of the aggregated country commitments for year 2100 set in the Paris Agreement.

To date, 19 countries have adopted or are considering adopting quality standards for off-grid appliances or cookstoves emissions and safety policies, marking the rapid evolution of these dynamic markets. 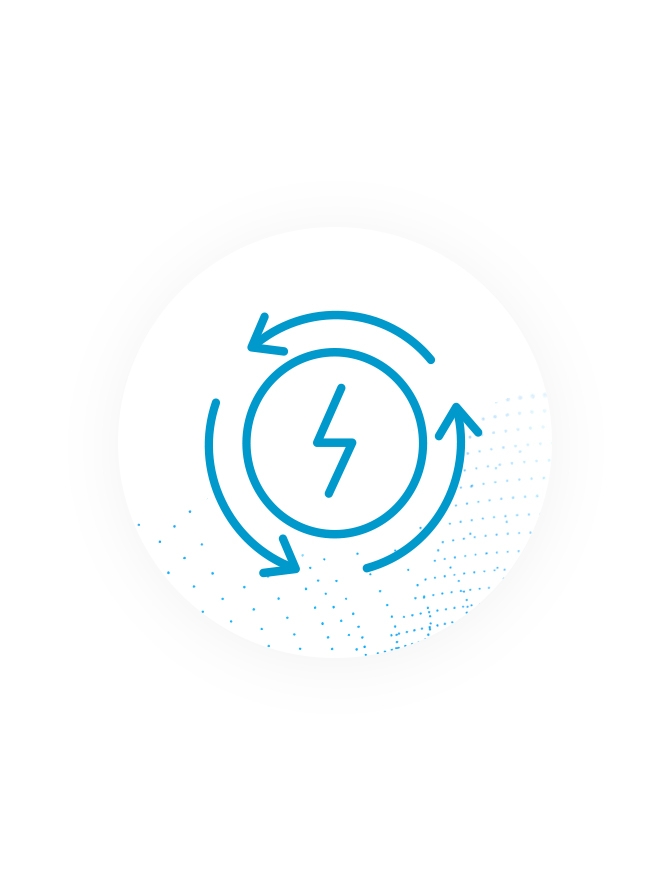 CLASP supports the development of standards and labels that:

A comprehensive manual to develop, implement, and maintain an energy efficiency standards and labeling program.

The database includes global policy information for standards or labels.

Browse our Publication Library—replete with a broad range of research papers, studies, and reports. 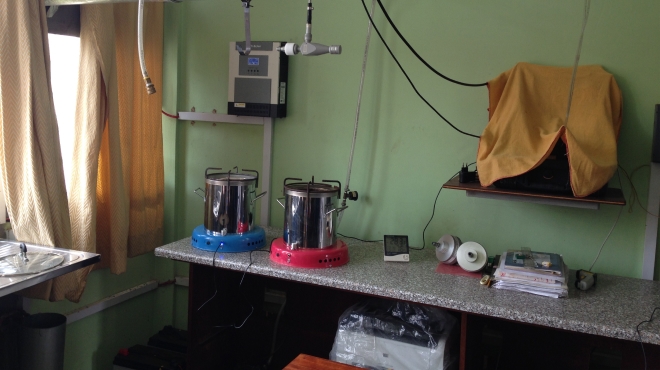 CLASP and the Ghana Energy Commission are developing a first-ever national energy label for clean cookstoves, under support from the Global Alliance for Clean Cookstoves. Over 70% of Ghanaian households cook their meals using biomass fuel—mainly wood and charcoal— facing more than 13,000 smoke-related deaths each year from exposure to these fuels.

Mexico saved US$3 billion on energy bills due to minimum energy performance standards for refrigerators and air conditioners implemented in 2000.

Though product efficiency policies have been implemented for the most commonly used products in a number of countries, there is ample potential for expansion.