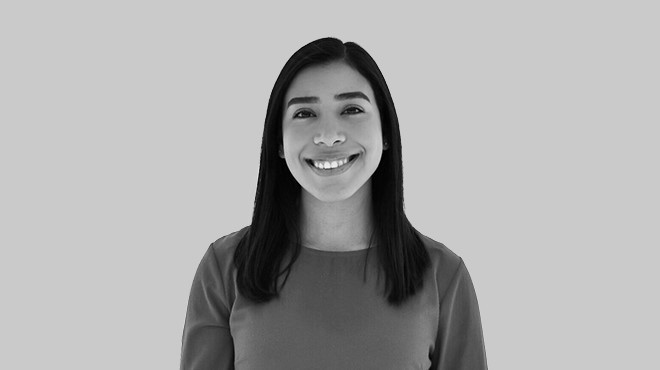 Claudia is a part of CLASP's communications team, supporting the Climate team. Prior to joining CLASP, Claudia worked with the Center on Global Energy Policy at Columbia University where she supported efforts to highlight research, events and policy insights across the energy sector – including helping to produce their Columbia Energy Exchange podcast. Claudia holds a Master of Arts in Sociology from the Graduate School of Arts and Sciences at Columbia University and a Bachelor of Arts in Sociology from Scripps College. In her spare time, she enjoys running, true crime documentaries, and seeking out the best soup dumplings in the city.

On September 19, 2019, the Alliance to Save Energy awarded the Charles H. Percy Award for Public Service to Dr. Stephen Wiel, Board President and Co-Founder of CLASP. This year the award recognized “P

In order to safeguard our team and the global community against the spread of COVID-19, CLASP has taken several actions. On 26 February, CLASP suspended all professional travel—both international and

CLASP is thrilled to announce Sam Grant as the new Director of CLASP’s Clean Energy Access programs. In this role, Sam will lead efforts to promote high performing appliances that enable access to cle

The second most populous country in the world, India is home to a diversity of climatic zones, demographic groups, and socioeconomic levels. Energy efficiency efforts in the country, from collecting e

Policymakers in Brazil have increased the minimum efficiency required for air conditioners marketed as top-performing appliances with the PROCEL seal. This endorsement label revision will take effect

The Northern Hemisphere just experienced its hottest summer on record, underscoring the urgency for a path toward climate-wise cooling appliances. Over the summer months, CLASP engaged with a variety

The number of electric motors installed in Pakistan is expected to rise from 14 million to 25 million in the next ten years, an increase that will result in a 60% rise in electricity consumption and a

Brazilian policymakers have adopted a new efficiency labeling scale for air conditioners (ACs) that will better distinguish the highest-performing products in the market. The regulation, which was pub

CLASP Welcomes Joyita Mukherjee to the Board of Directors

CLASP is pleased to announce that Joyita Mukherjee has joined the CLASP Board of Directors. She maintains 25 years of expertise in climate change and international development in emerging markets. Joy

A new report on environmental dumping, released in advance of World Refrigeration Day, finds that 35% of the room air conditioners (RACs) sold in many of Africa’s largest countries are low efficiency