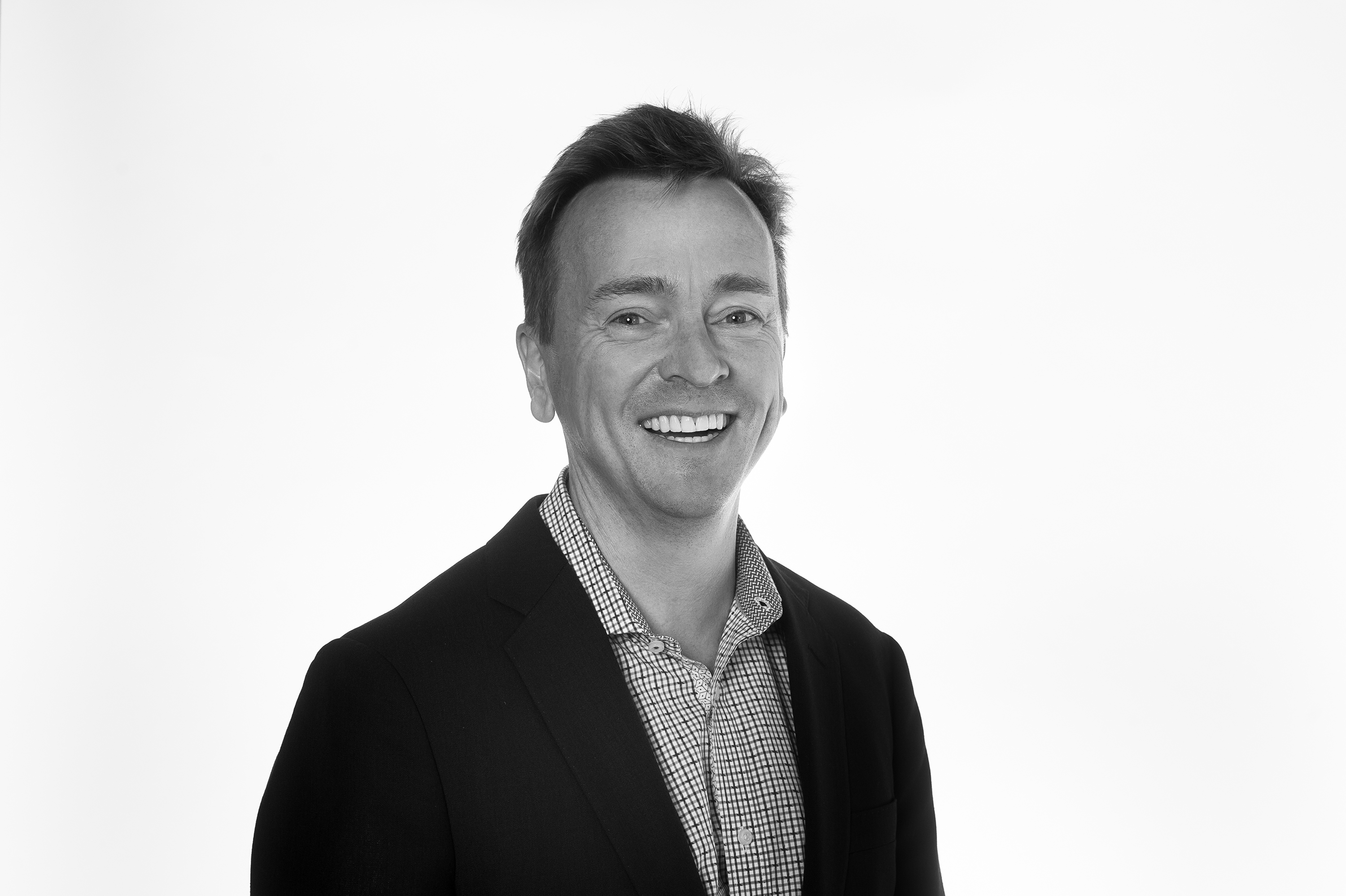 As CLASP’s Chief Program Officer, Climate, Eric oversees all of CLASP’s product policy and analysis as well as market development programs and projects around the world. Eric found his way into this field after living in a rural Guatemalan village for a year after he graduated from the University of New Hampshire. From there, he received a master’s degree in International Economics from Johns Hopkins, spending the next 15 years working on energy infrastructure and energy access projects worldwide. Eric is fluent in Spanish and Portuguese, and is engaged in an ongoing self-study of French, with mixed results. When he’s not on the road, Eric loves to spend time with his family and friends, listen to his vinyl record collection, drink craft beer, and run marathons.

In celebration of CLASP's 20th anniversary, each month we profile one of our team members. This month we hear from Eric Gibbs, Chief Policy &amp; Analysis Officer. It’s entirely appropriate that as th

CLASP and Pakistan’s national and provincial energy efficiency agencies convened a workshop to kick off a multi-year engagement on appliance efficiency policy. Pakistan is extremely susceptible to

Cooling in a Warming World